About The Tweed News 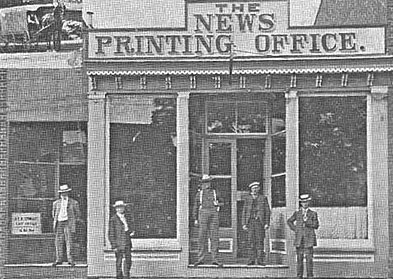 In the beginning type was set by hand and a few hundred copies were run off on a small Washington hand-press. The paper would become known as The Tweed Weekly News and Hastings County Advertiser in 1900 when the name was changed by then publisher W. J. Taylor. In 1928 the paper absorbed Tweed’s other village newspaper, The Tweed Advocate. 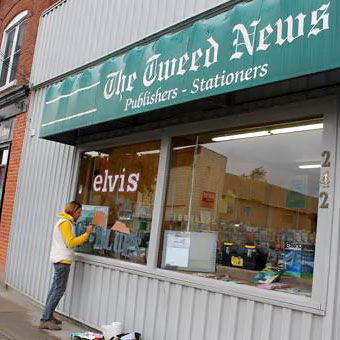 Over time the paper would eventually become known as The Tweed News. Clyde Bell and Bob Hanna purchased the paper on May 1, 1964. Today the paper is owned and operated by Rodger Hanna. The Tweed News serves both the Municipality of Tweed and the Land O’ Lakes Tourist Area. Newspapers are available at many area stores and read by people all across Ontario, Canada and the United States.